I recently turned 25. On top of the usual birthday wishes, this spawned a lot of “OMG quarter of a century!!” comments. And suddenly, your brain tries to wrap itself around that concept. 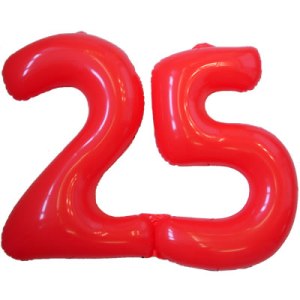 Because, you know, quarter of a century. Nowadays we’re fairly lucky if we get to 90 without too many health problems (think any type of cancer on top of the usual age-related ailments). Back in the middle ages I would probably already have 10 children, well, actually, I might already be dead from childbirth or the plague. Or, if I’m lucky, I’d have lived to 45 or so then died of the gout. YAY. 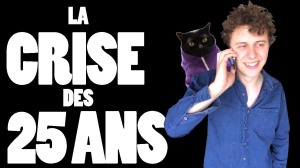 So yeah, that elusive quarter of a century. As French Youtube phenomenon Norman put it in his video about turning 25, “if you think about it, in the last quarter of your life, you’re probably dead, in the third you’re retired, so basically, at 25 you’re halfway through with your life.” That’s one FUN thought. Especially considering what I read the other day: 25 is the new 18.

Think about that for a second. Yes, for those who don’t want to age, that’s a really cool concept. We’re essentially staying younger for longer. But, if you take into account what I just quoted about half your life being over, if 25 is the new 18 then I most certainly hope 60 is the new 50. Coz otherwise it ain’t fair. The reasoning behind 25 being the new 18 is that with the world being what it is right now, young people are getting further away from things we consider grown-up: a steady job, a family, being on the property ladder. 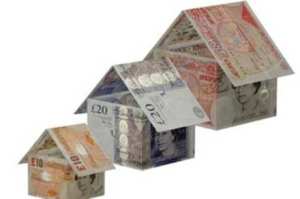 And yeah, when I look at my friends, that’s totally true. Very few actually have a job that’s related to what they studied, and in which they want to stay. Most (like me) are just happy to have a job. Or an internship. Then there’s the family thing. Sure, I know plenty of people in relationships. But, only a few are (planning on getting) married, and even less have (plans to have) children. And about that property ladder… I think only 4 people I know OWN a house or flat. The rest is a) living in a flatshare, b) living alone/coupled up, but in a place so small they spend most of their time outside, or c) living back home. 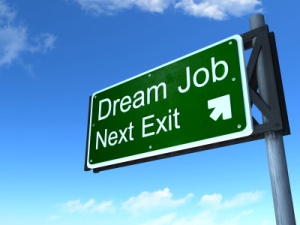 Turning 25 for me brought on two very distinct feelings. The first is that I’m now truly a grown-up, I mean hey I’ve been alive and kicking for TWENTY-FIVE years. That’s a long time! For most of that I’ve been enrolled in part- or full-time education (starting with kindergarten and all the way to the MA, that’s almost 22 years) and this has led me from being a crying, barely speaking toddler to a fully functional multilingual adult that, you know, has skills and responsibilities. I can pay bills (well, when I have money) and formulate complicated yet meaningful theories about life, the universe, and everything (= 42). 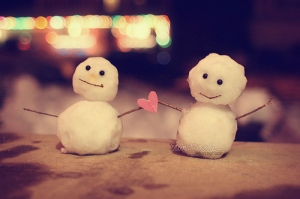 Of course it’s different for everyone, but when I look around, I find that we’re all stuck in the same place: too young to be old, but too old to be young. Or maybe one should just go along with the old saying: you’re just as old as you feel. Which tends to vary every day I find, so… I’ll go along with the flow.